Cheryl lives in Olympia Washington. She is the widow of the late Petty Officer Robert Wayne Dowd. She is 65 years young, and she’ll be 66 in July.

Her children’s names are Micah, Heather, Terrance, and Christopher.

Cheryl is a member of the church New Horizon Christian Church. She does the church’s accounting and sings in the choir. She also serves as the senior VP of the Auxiliary VFW Post 318.

“I’m currently working two part time jobs. Two days out of the week, I do bookkeeping for my church, and the rest of the week I work for a friend packaging & shipping; she’s an Amazon reseller.

I’m a veteran’s widow, and I receive survivor benefits from Veterans Benefits Association and Social Security. My husband was 60 percent disabled.

I had a 2002 Oldsmobile Bravada for ten years and it finally got to where I couldn’t drive it anymore. It had major engine problems and the right rear air suspension broke. As a result, the tailpipe was almost dragging the ground. In January 2021, I found a 2005 Saturn Relay van through a friend for $2,000; my church helped me buy the van. Shortly after I got it, the transmission started slipping, and now it’s harder to shift into gear. I took the car to Thurston Transmission in Olympia, and they quoted $3,500 to $4,000 to fix it. I also had to have the engine mounts changed: the new mounts were installed by Cruzer’s Automotive in Olympia. My church helped with another $500 for that repair.

But the transmission is only getting worse, and I don’t have the money to get that fixed. I feel like the transmission will fail at any time. Driving is very stressful, and I don’t like the idea of breaking down on the side of the road. There have been many muggings and robberies as a result of the pandemic and financial crisis. I definitely need a reliable car. 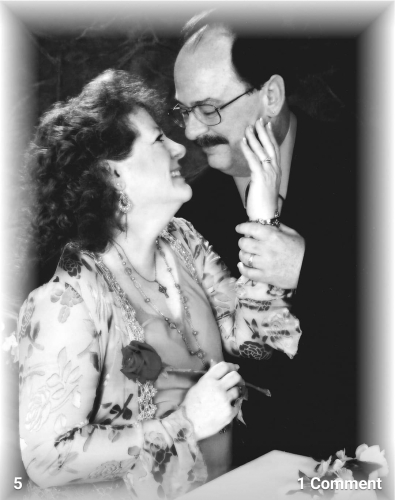 In the spring of 1994, I met my late husband Robert through his roommate. Our relationship lasted for more than twenty years, and we were married for thirteen of those years. We’d lived in Iowa and Minnesota before finally landing in Washington state.

Robert loved to fish and play golf, so Washington was a great place for him to do that. He belonged to the men’s club at Capital Golf Course for a few years, then he found the Eagles Pride Golf Course. He liked Eagles Pride because it was closer to our home. He went on several charter trips out of Westport and enjoyed local fishing with his best friend Ken. Crabbing became another favorite thing to do and his good buddy Ed was always happy to take him out on his boat. He loved go out on the Puget Sound and fish for crab; he said that the experience of catching the crab himself actually made them even tastier to eat.

He was also involved with Olympia Little Theater. In 1999-2000, he landed the starring role in “Send Me No Flowers,” and the same year had a part in “The Day They Kidnapped the Pope.” In 2011, he got a part in “A Few Good Men” and enjoyed that very much.

In 2014 I lost Robert. He was 57 years old. We were on vacation, and he had a bleeding stroke at his brain stem. Robert passed just three days after Christmas. Robert had several ailments related to his military service; he had a lack of blood-flow to his legs, and poor circulation limited his ability to walk for more than ten feet at a time.

Eventually, Robert had to have a vascular bypass to channel blood flow to his legs. An autopsy revealed that he suffered heart failure, kidney failure, and liver failure. He also had two broken ribs. 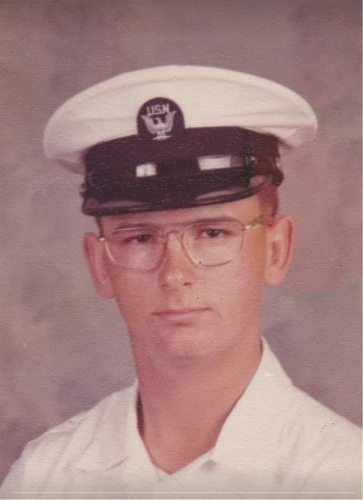 Robert joined the Navy just three days after his 17th birthday. He served on the USS Goldsborough from 1974 to 1978. He was stationed in Hawaii. Robert was his ship’s Emergency Diver. He also worked on his ship’s electronics. He caused a spark in one of the electronic boards and was given the nickname “Flash.” He also received a B.A. in business management. During his time in Sioux City, he worked as an EMT and radio DJ.

He was also Junior Commander of the Honor Guard at our VFW post. He worked the soundboard for our church choir, and he would refurbish old computers & give them to veterans that didn’t have one.

Thinking back, he was having problems remembering things prior to his passing. We think he might have had a mini-stroke, because his memory faded abruptly. This was significant, because he forgot to pay his life insurance policy, so it was cancelled for non-payment. He also forgot to transfer our homeowner’s insurance when he transferred our auto insurance to a different company; both insurance policies were cancelled as a result. This set of circumstances left me in financial crisis.

At the time of his death, I had been working a temp job prior to our vacation. Those jobs ended right before our trip, so I was unemployed right after Robert’s death. I was in no state of mind to find a job for quite a while. There were several projects around the house that my husband worked on. Many of those projects remain undone as a constant reminder of how much I miss my husband and best friend.” 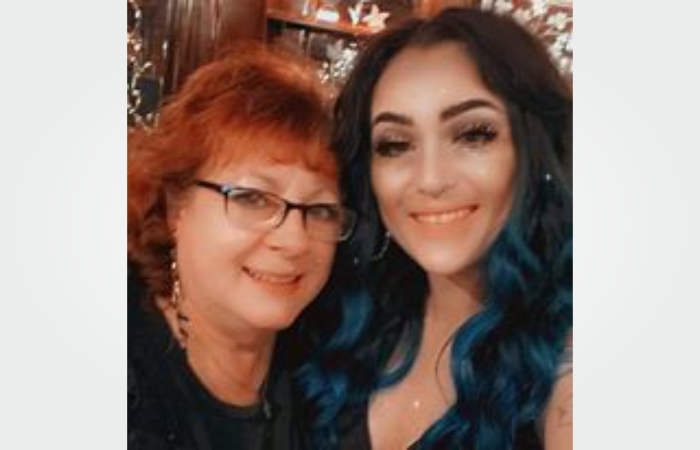 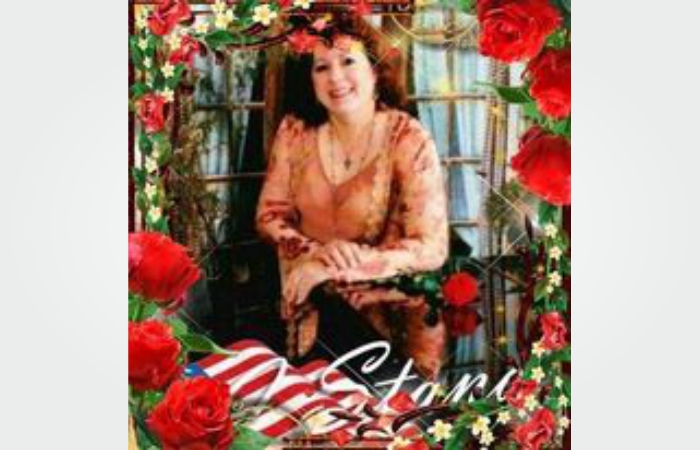 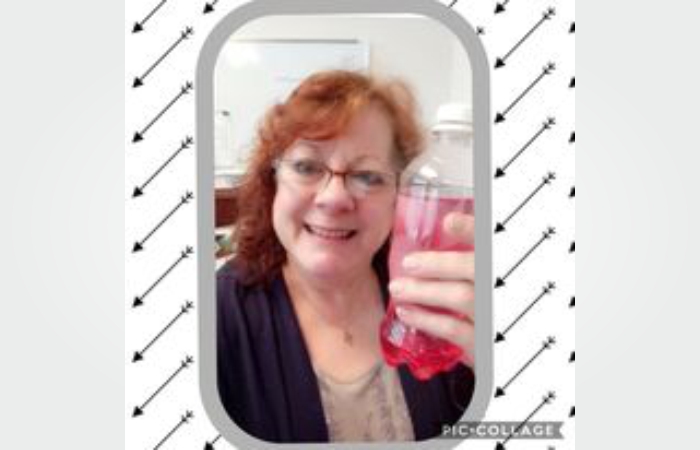 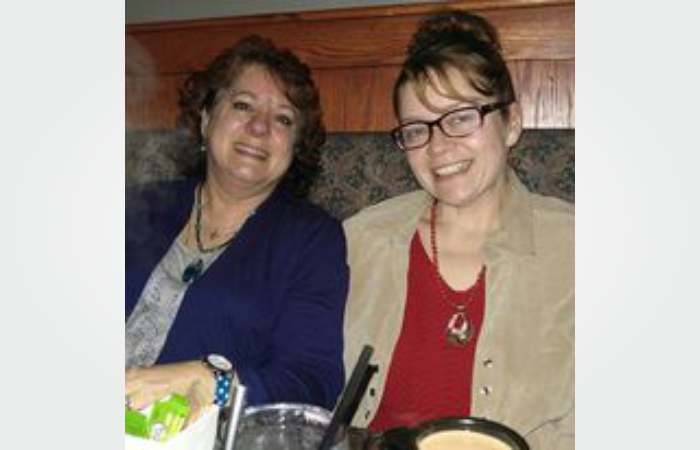 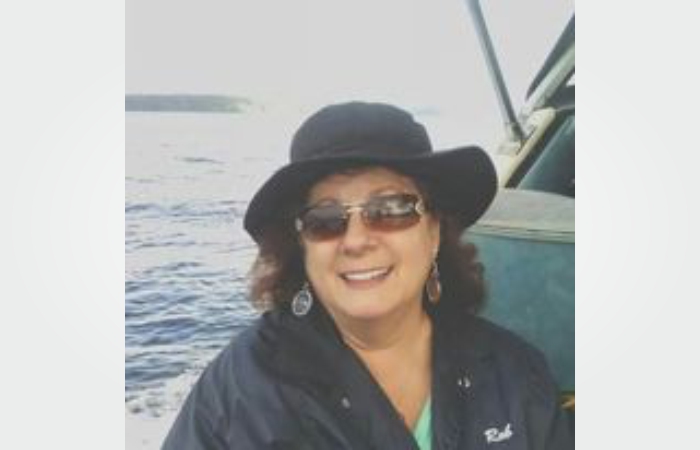 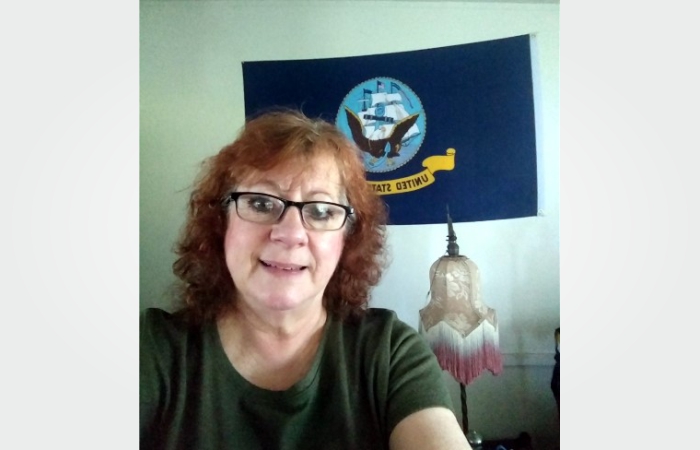 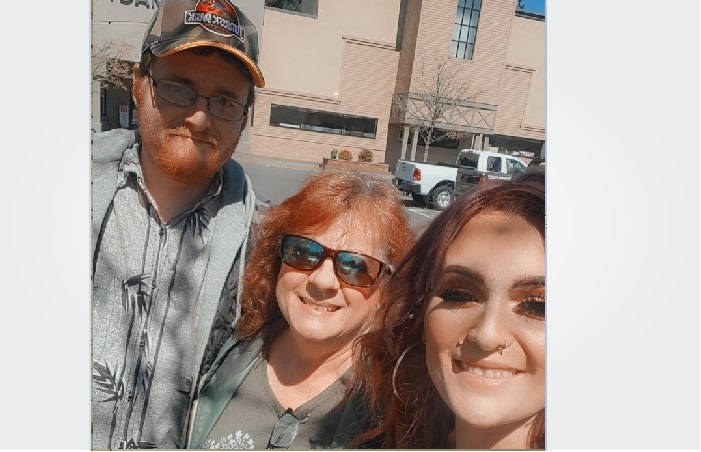 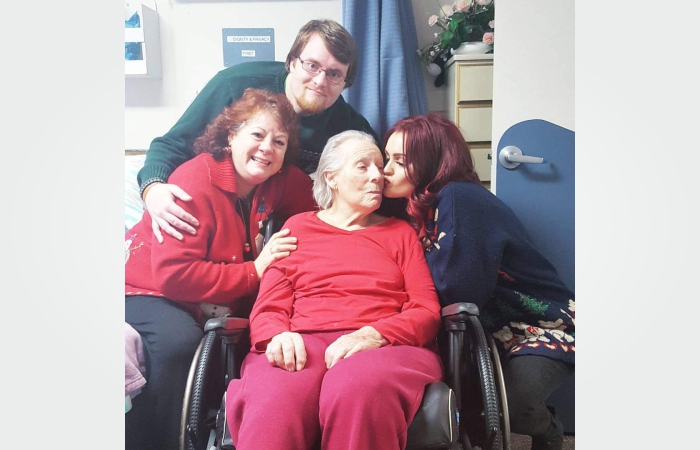 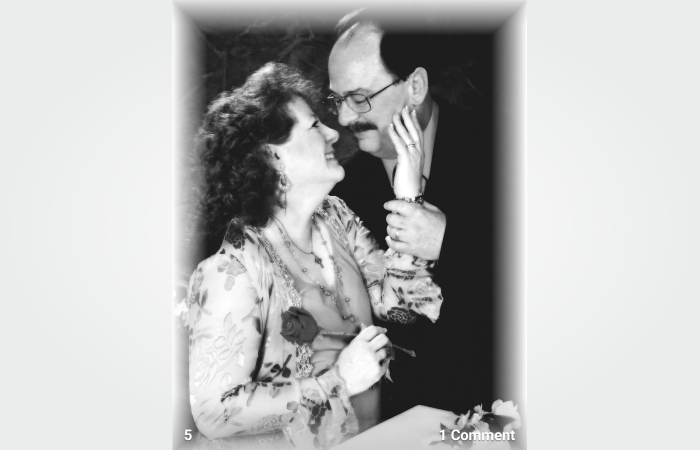 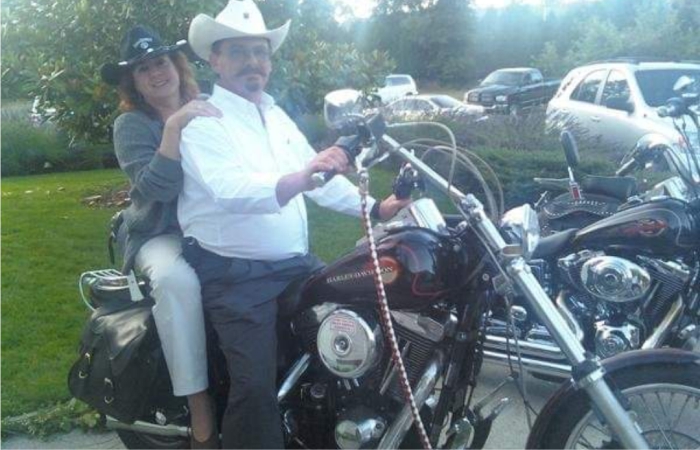 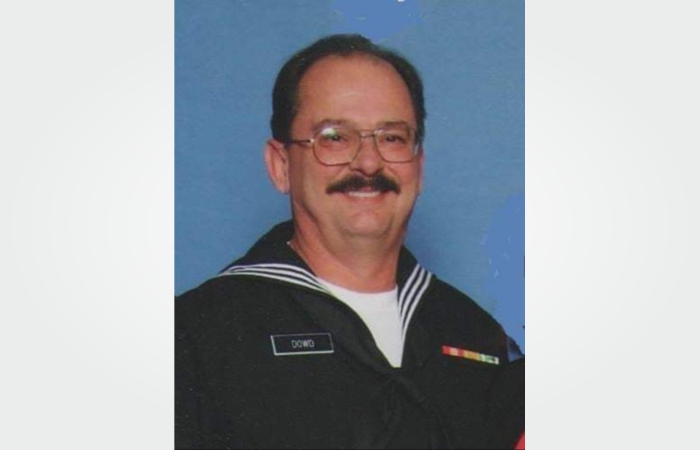 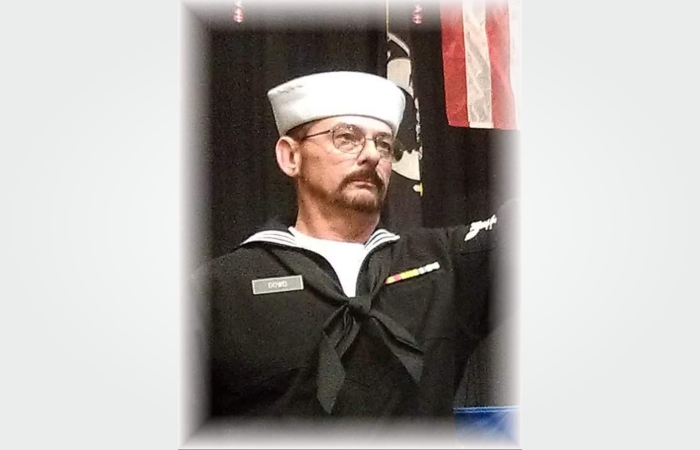 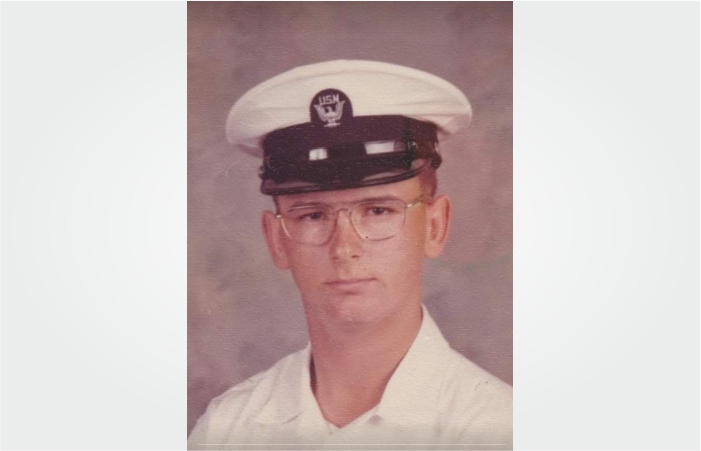 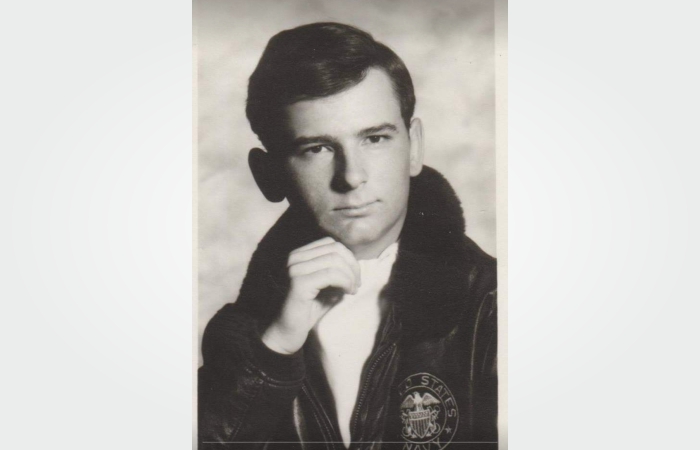 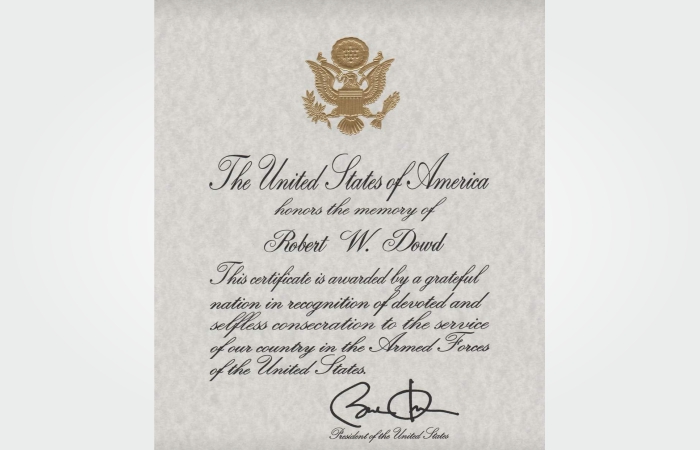 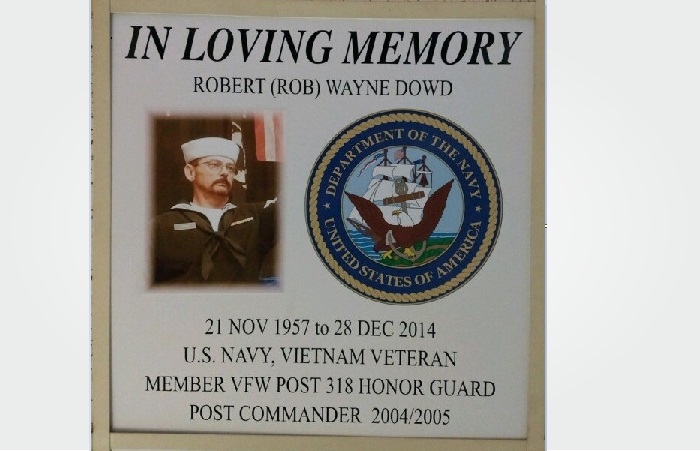 POEM: What We Leave

Donate $65.00 or more and we’ll send you this beautiful framed Poem. “What We Leave” peers into the meaning of our physical existence and ultimate survival of our spirit through selfless giving.